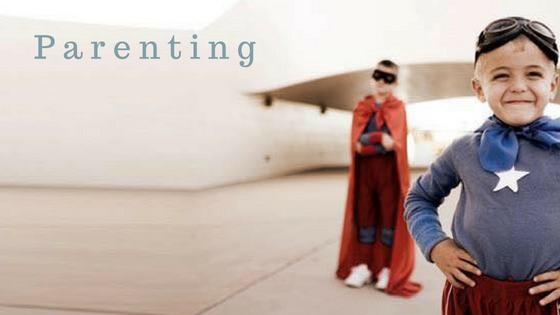 Ever had one of those uncomfortable experiences when a relationship with someone in your family that suddenly goes bad without warning? What about the incidents that catch you totally off guard when you receive an email, phone call or letter, informing you that they are ending the relationship because of something they claim you did or did not do? How about when they won’t tell you what it was?

What about the incidents in which the person doesn’t return your calls or emails, or you detect something’s wrong in their voice or tone. Worse yet, they just stop communicating with you altogether, for some reason that is unknown to you. Even others in the family are aware of some sort of problem but won’t or can’t tell you?

So you try and reach out to them to make amends, even though you’re not really sure what it was you did. What if it WAS something you said or did that was unintentional or misinterpreted completely wrong? And of course, there are those incidents in which you make an honest mistake and see that they took your action or words so hurtful that it seems that the damage may be irreversible.

Whether you’re an active person in your business or family world, one of these situations has likely happened to you and it was probably painful, especially if you’re the sensitive type. Your network of family members and business associates has so many “moving parts” (relationships) that your chances of experiencing one of these bristly events is high.

Initial feelings in the aftermath might be, anger, fear, disappointment (in you OR the other person), and more. You may experience some or all of these uncomfortable emotions, all within a short time period. Eventually, it may hit you in your most vulnerable thoughts and feelings; your self-doubt about who you are and what you are capable of. Your self-esteem may even take a hit. Every flaw you feared you had is now throbbing.

In order to recover quickly, it’s important to keep in mind that it may not really have anything to do with you, you just became the object of something that is going on with them. This concept is hard to grasp when you’re feeling the hurt. If the other person won’t reveal what happened or even if they do, it may be hard to see their point of view. It is best to make any repairs that you may be responsible for, remain open to learning from the experience, and allow yourself to heal.

I’ve heard many sad stories from parents of older children who told me that they were no longer welcome to see the grandchildren and didn’t know why. Clues later revealed that the parents said or did something unintentionally that offended the daughter or son-in-law. Sometimes it’s unfair and can’t be undone.

Give the other person or family time and space to do their own healing. Never make assumptions or decisions based on the experience, and always make any relationship repairs that you’re responsible for.

Breastfeeding on the go

Breastfeeding when you’re out is convenient, hygienic and the most natural...
Advice Column

TIPS TO ENSURE SOCIALISING WITHIN A HOME-SCHOOLING ENVIRONMENT

Are you Serious about your child’s future?

Then you need to get Serious about Math! With an...