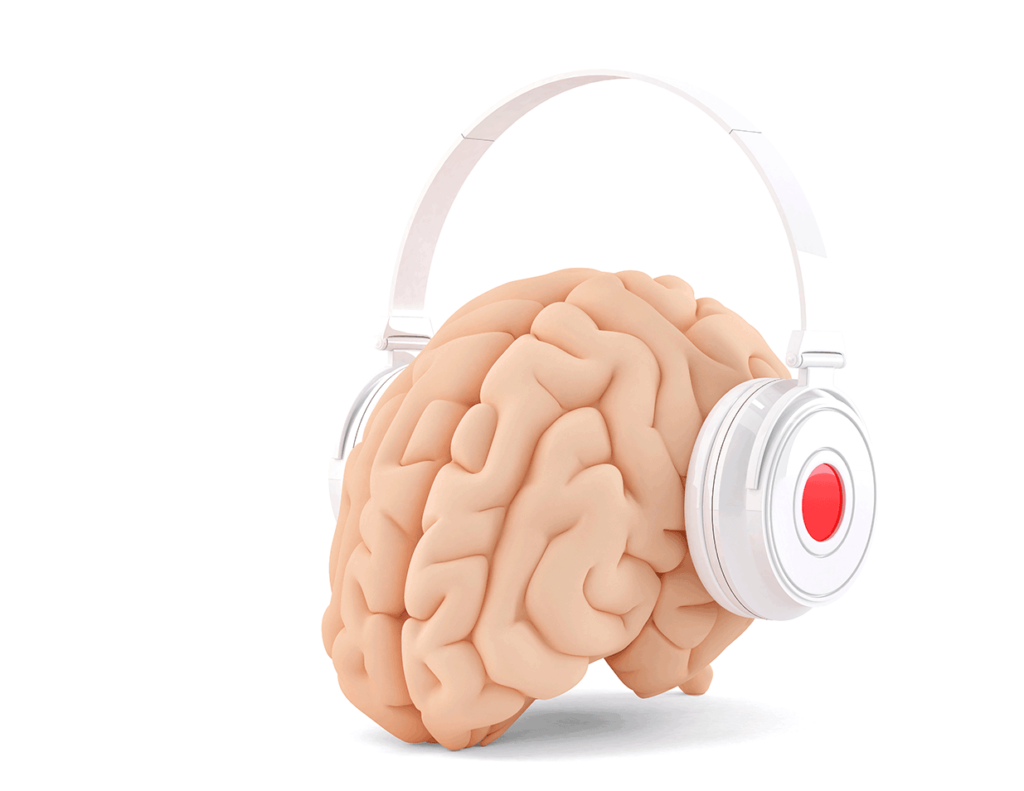 Even though we use the words hearing and listening interchangeably, the difference in meaning is significant.

Hearing is a sense. Listening is a learned skill.

Hearing is the process, function, or power of perceiving sound.

Listening is paying attention to a message in order to hear it, understand it, and physically or verbally respond to it.

SEVERAL THINGS MUST HAPPEN FOR US TO LISTEN EFFECTIVELY:

“Listening is a crucial skill for young children to acquire. Listening is one of the basic building blocks of language and communication and particularly in the early years of education, one of the main vehicles for a child’s learning.” Eleanor Johnson

Researchers don’t fully understand where things break down between what the ear hears and what the brain processes. But the result is clear: children with auditory processing disorder can have trouble making sense of what other people say.

Typically, the brain processes sounds seamlessly and almost instantly. Most people can quickly interpret what they hear. But with an auditory processing disorder, a glitch delays or “scrambles” that process.

To a child with CAPD, “Tell me how the chair and the couch are alike” might sound like “Tell me how a cow and hair are like.”

The problem lies with understanding the sounds of spoken language, not the meaning of what’s being said.

Some educators and other professionals’ question or doubt a diagnosis of CAPD. Not all professionals see it as a specific disorder. The medical profession didn’t start seriously studying CAPD in children until 1977. Four decades later, there’s still confusion about CAPD.

The number of children with CAPD is estimated to be between 2 – 7 percent. Some experts estimate that boys are twice as likely as girls to have auditory processing disorder, but there’s no solid research to prove that.

WHAT ARE SYMPTOMS OF AN AUDITORY PROCESSING DISORDER?

“The kids we see are having difficulty following directions,” explains Rachel Cortese, a speech-language pathologist at the Child Mind Institute. “They ask for repetition a lot. They seem to just kind of miss things in conversations. From testing we know that their ear is hearing the signal. It’s attending to the auditory information. But they have glitches when the brain is not assigning meaning—or the right meaning—to that signal.”

Children with CAPD can have weaknesses in one, some or all of these areas:

• Sound Localization – the ability to locate the sound source

• Auditory Attention / Auditory Figure-Ground – the ability to attend to important auditory information including attending amid competing background noise. It would be like sitting at a party and not being able to hear the person next to you because there’s so much background chatter

• Auditory Discrimination of Segmentals – the ability to detect differences between specific speech sounds. The words seventy and seventeen may sound alike, for instance

• Auditory Discrimination of Suprasegmentals – the ability to detect differences in non-phoneme (sound) aspects of speech including rate, intensity, duration, pitch, and overall prosody

• Auditory Discrimination of Segmentals – the ability to detect differences between specific speech sounds. The words seventy and seventeen may sound alike, for instance

• Auditory Closure – the ability to make sense of auditory messages when a piece of auditory information is missing; filling in the blanks

CHILDREN WITH APD USUALLY HAVE AT LEAST SOME OF THE FOLLOWING SYMPTOMS:

CAPD can affect the child in many spheres of life. Communication, academics (particularly reading, writing and spelling) and social skills can all be impacted. Experts agree that children can learn to work around challenges they face. However, CAPD can present lifelong difficulties if it isn’t diagnosed and managed.

HOW CAN PROFESSIONALS HELP WITH AN AUDITORY PROCESSING DISORDER?

There’s more than one method for helping kids with CAPD. A diagnosis can be made by a qualified Speech-Language Therapist. Management methods include:

WHAT CAN BE DONE AT HOME TO HELP?