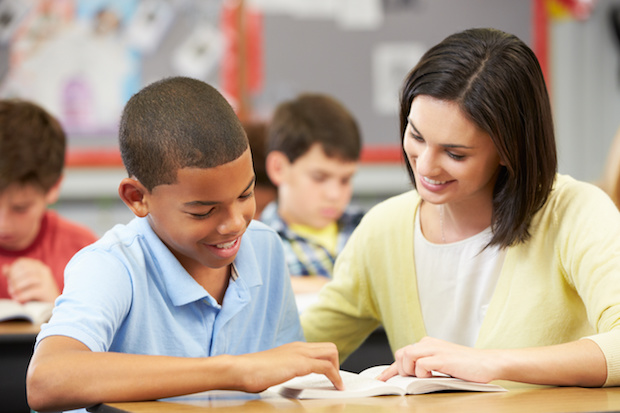 Dyslexia Symptoms and Signs: How to Recognize Dyslexia

I bo not wont to do to shool eny more becouse the children ar lafing at me. I canot reed pleese help me

David is not a dunce. In fact, according to the evaluations of a few professionals, he is rather intelligent. Yet he certainly has a problem, and he shares his problem with millions of other children and adults. David is dyslexic.

The term “dyslexia” was introduced in 1884 by the German ophthalmologist, R. Berlin. He coined it from the Greek words dys meaning ill or difficult and lexis meaning word, and used it to describe a specific disturbance of reading in the absence of pathological conditions in the visual organs. In a later publication, in 1887, Berlin stated that dyslexia, “presuming right handedness,” is caused by a left-sided cerebral lesion. He spoke of “word-blindness” and detailed his observations with six patients with brain lesions who had full command over verbal communications but had lost the ability to read.

In the century to follow the narrow definition Berlin attached to the term dyslexia would broaden. Today the term dyslexia is frequently used to refer to a “normal” child — or adult — who seems much brighter than what his reading and written work suggest. While the term is mostly used to describe a severe reading problem, there has been little agreement in the literature or in practice concerning the definition of severe or the specific distinguishing characteristics that differentiate dyslexia from other reading problems. Instead of getting involved in the wrangling over a definition, one could simply use the “symptoms” below as an indication that a child has a reading problem and therefore needs help.

Directional confusion may take a number of forms, from being uncertain of which is left and right to being unable to read a map accurately, says Dr. Beve Hornsby in her book Overcoming Dyslexia. A child should know his left and right by the age of five, and be able to distinguish someone else’s by the age of seven. Directional confusion affects other concepts such as up and down, top and bottom, compass directions, keeping one’s place when playing games, being able to copy the gym teacher’s movements when he is facing you, and so on. As many as eight out of ten severely dyslexic children have directional confusion. The percentage is lower for those with a mild condition, she says.

The following are a few of the dyslexia symptoms that indicate sequencing difficulties:

Dyslexics may also have trouble remembering the order of the alphabet, strings of numbers, for example telephone numbers, the months of a year, the seasons, and events in the day. Younger children may also find it hard to remember the days of the week. Some are unable to repeat longer words orally without getting the syllables in the wrong order, for example words like preliminary and statistical.

DIFFICULTIES WITH THE LITTLE WORDS

A frequent comment made by parents of children struggling with their reading is, “He is so careless, he gets the big difficult words, but keeps making silly mistakes on all the little ones.” Certainly, the poor reader gets stuck on difficult words, but many do seem to make things worse by making mistakes on simple words they should be able to manage — like ‘if’, ‘to’, ‘and’.

The following are indications of problems with the little words:

It is important to note that this is extremely common, and not a sign that a child is particularly careless or lazy.

Research has revealed a dramatic link between the abnormal development of spoken language and learning disabilities such as dyslexia. The following are just a few examples:

If a child talks immaturely, or still makes unexpected grammatical errors in his speech when he is five years old, this should alert the parents to probable later reading problems. The parents should immediately take steps to improve the child’s language.

Some dyslexics suffer from poor handwriting skills. The word dysgraphia is often used to describe a difficulty in this area, and is characterized by the following symptoms:

The language of mathematics is often poorly understood by the dyslexic up until the age of twelve — and even beyond. The word dyscalculia is often used to refer to this problem.

Difficulties with math can be identified by the following symptoms:

Bizarre reading or spelling is a severe form of dyslexia and is characterized by the following symptoms:

Tag along for a funny African adventure with Akissi: A…

It's true: Babies don't come with manuals. So, if your...
Advice Column

COULD THIS BE ADHD?

With home-schooling becoming the new norm, many parents are now...