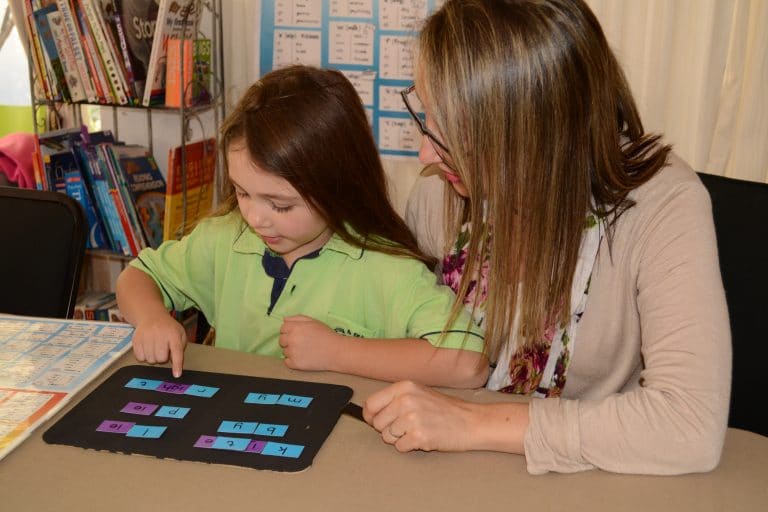 Many educators would agree that there is a close connection between vision and learning.  Much of what a child learns is through the visual system, as this is our most influential sense. If we consider that reading and writing, along with using computers and problem solving are all visual tasks that children perform daily, one could agree that much learning takes place through our eyes. Coupled with letter recognition and retention and handwriting, it becomes clear how a poorly developed vision system can impact on what and how a child learns.  Visual processing issues present with life-long challenges; however, it is not considered a “learning disability”.  It not only affects what a child learns, but also the capability to execute commonplace tasks such as sorting a variety of objects or playing a soccer game.  This may lead to socialization problems or frustration and withdrawal.

Most children are very excited about learning to read.  Visual processing is one of the most important cognitive skills and it includes the ability to discriminate between foreground and background, position in space and size, shape and colour.  Children who have visual processing issues find it difficult to see the difference between letters.  These letters may also appear in the wrong sequence.  Research has found that between 2 and 20 percent of U.S. school going children have some type of reading disorder.  This has been linked to an immature visual system.  When a child is learning to read letters, numbers and words, these are seen through the eyes, but processed through the brain.  So, the visual system does not only refer to the eyes, but includes the brain too.

The vestibular system, which is like an internal GPS system, works hand-in-hand with the visual system.  If the vestibular system is underdeveloped, letters and numbers may appear to dance around on the page or even appear backwards.  This may hamper reading progress and may, initially, be interpreted as a ‘reading problem’. It could also be confused with an eye sight problem, yet the child has perfect 20/20 vision.  The real problem is one of visual processing.  In order to support information recall and retention, visual processing needs to be strengthened.  This would be done by including movement into a child’s daily routine.  Movement builds eye-hand co-ordination, core muscles and gross motor, which in turn supports the vestibular system.  This in turn strengthens their visual memory and visual motor skills.

Because a child uses visual processing daily for reading, writing and mathematics, experiencing difficulties may result in poor attention in class or a lack of self-confidence.

So what can we as teachers and parents do to help children who have a poorly developed visual system?  Torch Tag can be played at home just before bedtime.  In the dark bedroom, shine a torch light on the wall, moving in haphazard patterns.  The child must follow this pattern, using their own torch.  This activity is fun and will strengthen eye tracking as well as visual motor skills.  Swing Toss is a game played while the child is swinging.  While holding a hula hoop, stand in front of the child a short distance away.  As the child is swinging, they throw a fluffy toy, bean bag or such like toy into the hoop. This will boost balance, core strength, sensory integration and visual motor skills.

Did you know that 85% of women who breast feed...
Advice Column

STUDYING FROM HOME: HOW TO STAY FOCUSED

Technology and easy access to resources have made studying from... 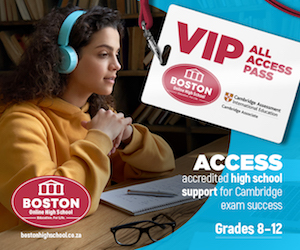